Please note that we are shipping again but due to ongoing COVID-19 related restrictions in our warehouse area (Mumbai, Maharashtra), there can be a delay of 1 to 3 days in dispatch. Your support and understanding is greatly appreciated. 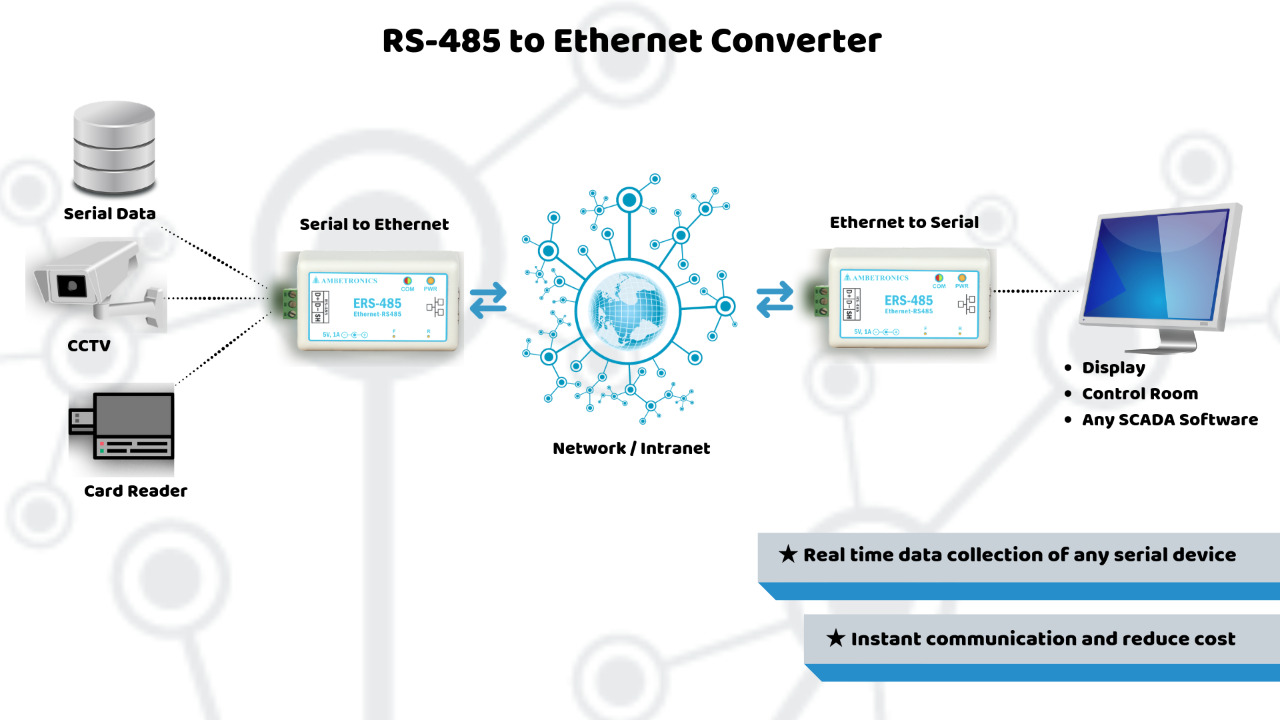 COM ports have long provided a convenient way for PCs and embedded systems to exchange information. The traditional COM port on a PC is an RS-232 serial port on a motherboard or expansion card. Recent PCs often skip RS-232 in favor of USB. But with the right firmware, a USB device can appear as a virtual COM port that applications can access using COM-port APIs or libraries.

A USB virtual COM port is a software interface that enables applications to access a USB device as if it were a built-in serial port. Many USB virtual COM-port devices function as bridges that convert between USB and RS-232 or other asynchronous serial interfaces.

But a virtual COM port doesn’t have to have a serial interface at all. Some virtual COM-port devices convert between USB and a parallel interface. Or a device might just read and store sensor data from an on-chip analog port and send the data to a PC via USB. 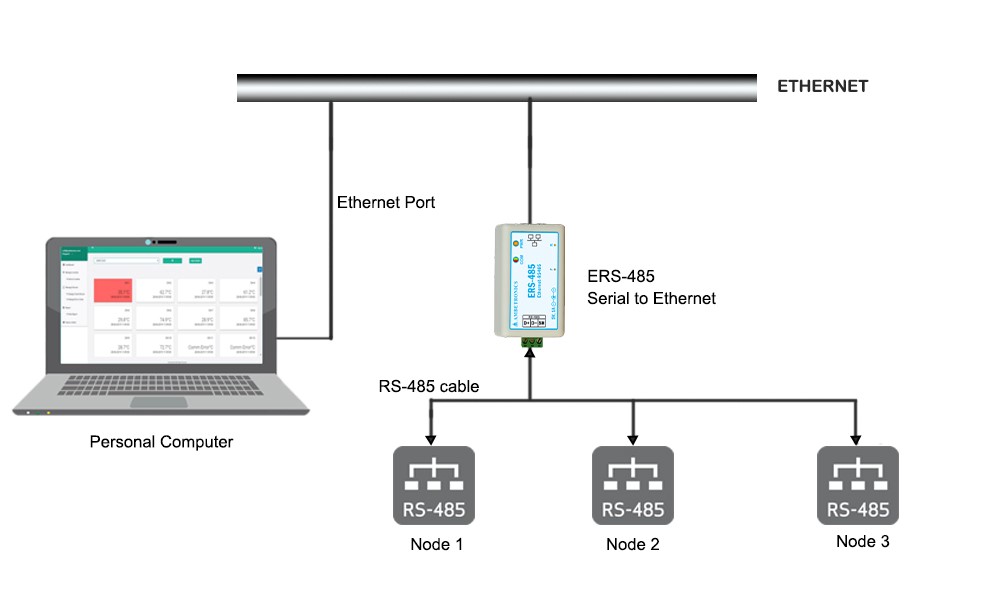 Serial Tunneling enables you to establish a link across Ethernet to a serial port on another Serial Device Server. The serial data is packetized in both directions into Ethernet TCP/IP packets. This packetizing allows a user to connect a Serial Device Server to an existing serial device and have the communications go over Ethernet to another device without any changes to critical network applications.

Simply put, once the two Serial Device Servers are used in Serial Tunneling mode, they automatically transfer serial data across the LAN as if it was transparent. The application on the central computer only opens the COM port and sends data out.

The fact that the Serial Tunneling feature makes the LAN transparent make additional applications feasible. A card reader can send data to a display, or a positioning camera can send information to a controller on a manufacturing line.

Electronic isolation is a means of preventing the transfer of direct current (dc) and unwanted alternating current (ac) between two parts of a system while still enabling signal and power transfer between those two parts. This kind of isolation is required in a number of instances, such as:

Communicating with high-side devices in a motor drive or power-converter systems.

RS-232 is best for short-distance low-speed requirements. It is simple and low cost, and plenty of components like line drivers and receivers, UARTs, and connectors are available to build the interface. RS-232 only allows for one transmitter and one receiver on each line. RS-232 also uses a Full-Duplex transmission method

The RS-485 is for higher speeds over longer ranges or if a duplex networking capability is required. Again, many standard parts are available to create the interface. RS-485 was made to address the multi-drop limitation of RS-422, allowing up to 32 devices to communicate through the same data line. Any of the slave devices on an RS-485 bus can communicate with any other 32 slave devices without going through a master device.